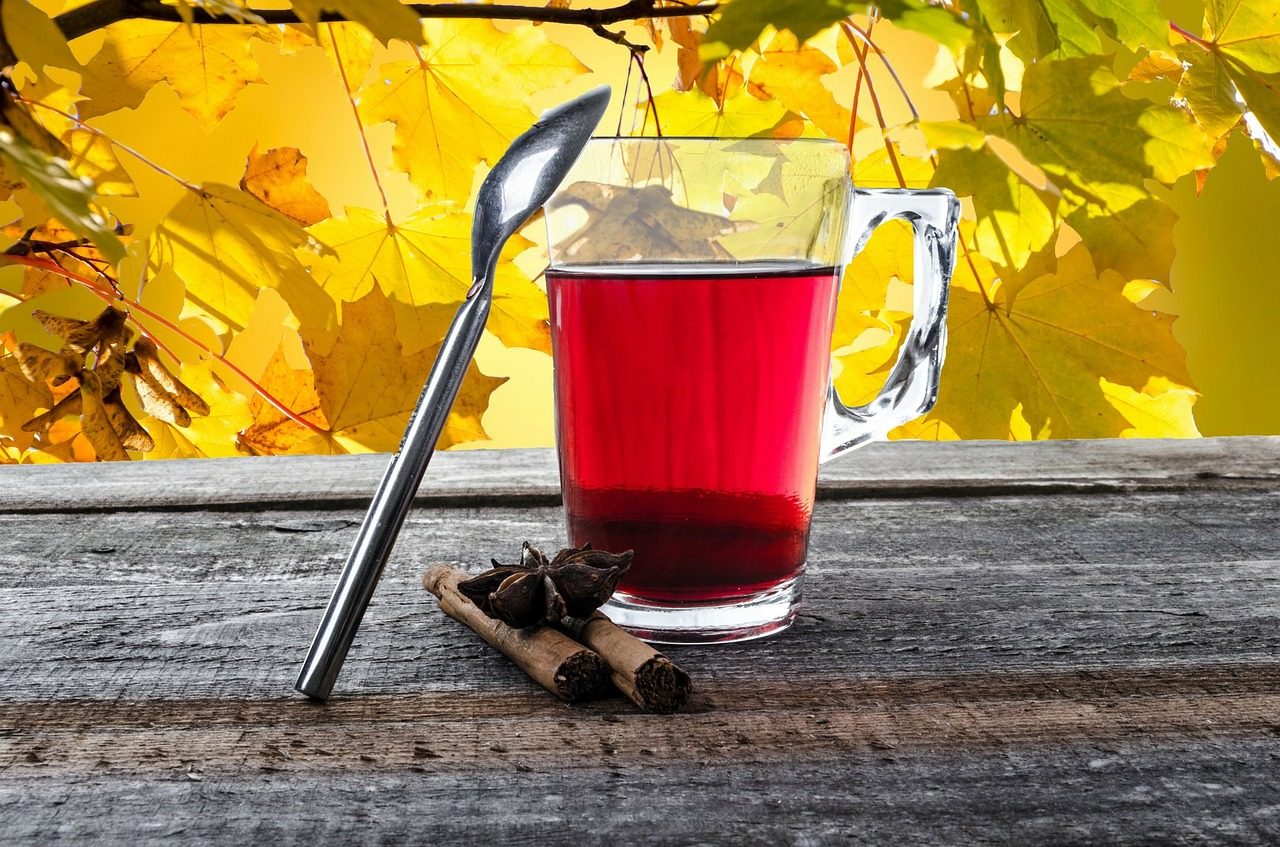 Ever wondered what makes black tea different from green tea? Is it simply the color and taste of it, or is there something more?

Well, both the teas are produced from the same tea plant, Camellia Sinesis. Green tea is unwilted and unoxidized whereas black tea is wilted and oxidized.

1. Used as currency in the 19th Century.

The paper currency that we use today for buying and selling various things, in Mongolia, Tibet, and Siberia, black tea was likewise used as a form of currency in the 19th Century because unlike green tea which usually lost its flavour within a year of its production, black tea retained its flavour for several years.

Hence black tea leaves in the form of compressed bricks were used as currency.

2. Did you know this about Assam?

Moreover, Assam tea is a type of black tea which is named after the state of Assam in India. The tea estates in Assam produce more than 680 Million kgs of tea every year, making Assam the world’s largest tea growing region.

The black teas offered by Arunika Fresco are grown naturally; their processing is done chemical-free. Additionally, the black tea also comes in natural rose flavor, giving you the distinctive fragrance of rose, and the taste of black tea with the perfect, light touch of rose.

previousHere's what is special about Green Tea